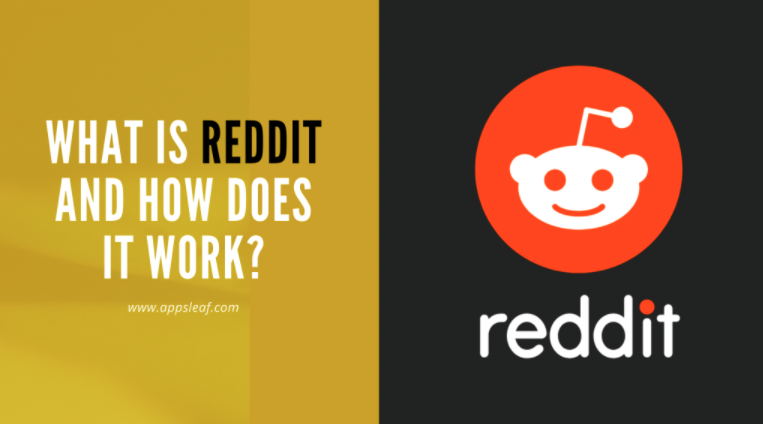 There are so many specialized discussion forums or boards available on the internet, but if you are looking for a debate, news, memes, best answers, etc. then Reddit is the best option for you.  And one more interesting thing is Reddit has its own mobile app which is downloaded more than 10 million times from the Google play store and  5 million times on the Apple app store.

So let’s dive together.

Reddit is a social news aggregation platform especially comprising user-generated content and discussions forum where content is socially curated and promoted by community members through voting.

Actually, Reddit is a platform where you can discuss different topics such as politics, education, and many more things within a community. Also, people like you, around the globe come together in order to discuss some stuff, post memes, and share something that they think about and downvote, upvote the answers given by others.

You can create a Reddit account free of cost but if you want more features of Reddit Gold include access to members-only communities and the ability to turn off sidebar ads, you can upgrade to the Reddit Gold premium plan as well.

Reddit released its first mobile web interface in 2010. At that time, Redditors relied on third-party apps to access Reddit on mobile devices. After that, In 2016, Reddit launched the official iOS app and Android app on the iOS App Store and Google Play store. Before the official app launched, The company released an app for Reddit’s question-and-answer called the Ask Me Anything subreddit in 2014. The app allowed users to see active Ask Me Anythings, receive notifications, ask questions, and vote.

Reddit itself is a huge platform but it’s divided into smaller communities called subreddits. Subreddits are a board devoted to a specific topic that starts with reddit.com/r/topic.

If you are visiting Reddit’s homepage without signing in, you’ll see a feed like Trending today, Popular posts from various subreddits. You can choose location-wise posts, new, top, and hot posts and you can view as a card, classic, and compact as well.  You can also read the title and comments.

After completion of sign-in, you can view your complete dashboard and you can search topics or subreddits to follow them and you can upvote, downvote, comment, share, report the topic as well.

For further details, you can click the links below:

I hope that this article has helped you to better understand Reddit. Reddit is emerging as a useful app in the upcoming years and it will help you to get better answers to what you search on the internet.

And yes, in the era of digital marketing and strategies to grow your business,  a solid profile in Reddit will act to be the sailor of your ship.

That’s all for now, if you have any queries regarding this topic, please let me know in the comments. 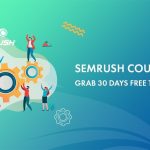 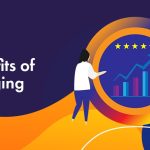 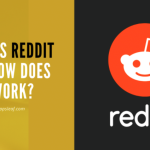 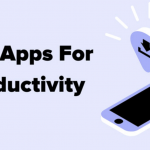 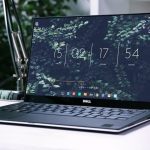 How To Make Your Desktop/Windows Look Aesthetic 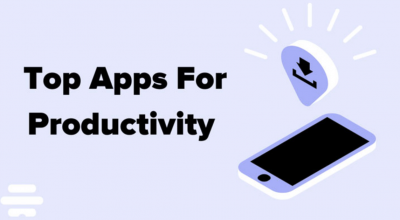 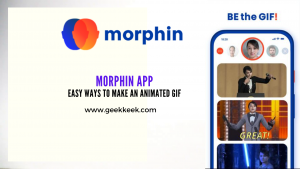 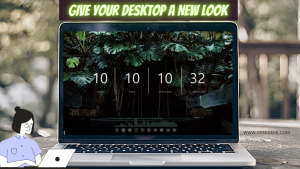 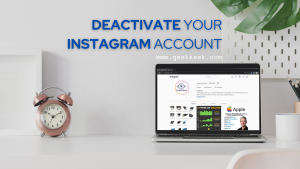